Decades of remediation work at the Hunters Point Shipyard, a former military base contaminated during the Second World War and beyond, were revealed to be fraudulent and data were falsified. This turned “the biggest redevelopment project in San Francisco” to “the biggest eco-fraud case in US history”.

This documentary film ‘Never Surrender’ is the result of more than two years of research and fieldwork in the Bayview-Hunters Point neighbourhood, San Francisco, USA. It narrates the community fight for environmental justice, and documents the conflict between people and government over the safety of the shipyard.

Discussion with panellist around documentaries, research and activism followed by Q & A.

Michelle Pierce, Executive Director of Bayview Hunters Point Community Advocates: Michelle has two decades of experience working in sustainability and social justice in San Francisco. She has worked with local and state agencies to design sustainability/responsibility programs for water quality improvement, energy efficiency improvement, and toxic use and/or waste reduction.

Michele Lancione, Urban Institute, The University of Sheffield: Michele is a Professor of Urban Studies at the Urban Institute in Sheffield. He is co-founder and editor of the Radical Housing Journal and corresponding editor at IJURR. His current work focuses on housing struggles worldwide (through a five-year ERC project).

Serginho Roosblad, Documentary Filmmaker and Journalist, Editor of ‘Never Surrender’: Serginho is an Emmy® Award nominated documentary filmmaker and journalist based in San Francisco, California. His work has been published by the BBC, Al Jazeera, The Guardian and many others. He holds a master’s degree in documentary film from UC Berkeley. 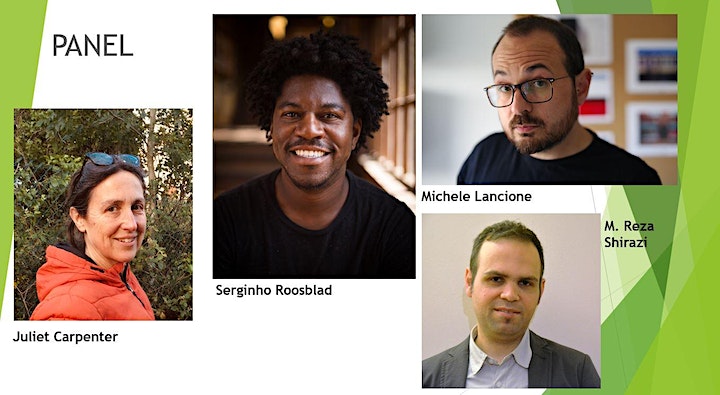 Event Notice: This event will be recorded on Zoom and published on our social media and YouTube channel after the event. If you attend you have the option of turning off your camera.

When you sign up: When registering with Eventbrite to book tickets please read Eventbrite’s T&Cs and privacy policy carefully about whether or not to subscribe to any additional Eventbrite marketing, please be aware that they are an external company and their privacy policy will be different to the one of Oxford Brookes University. 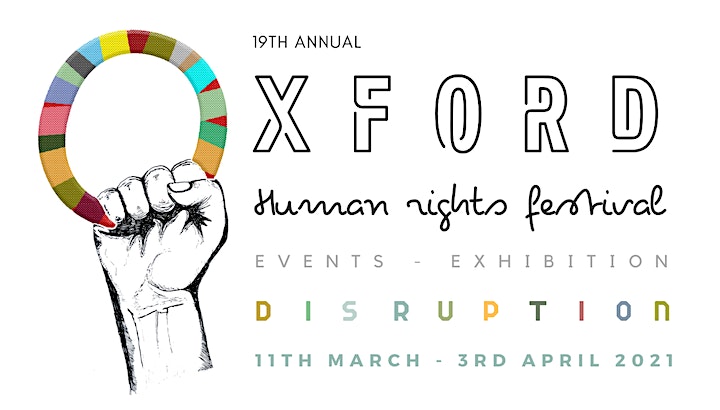 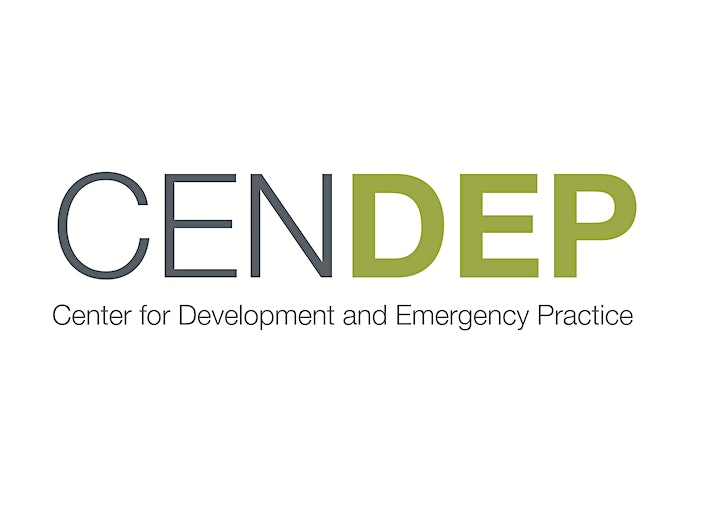