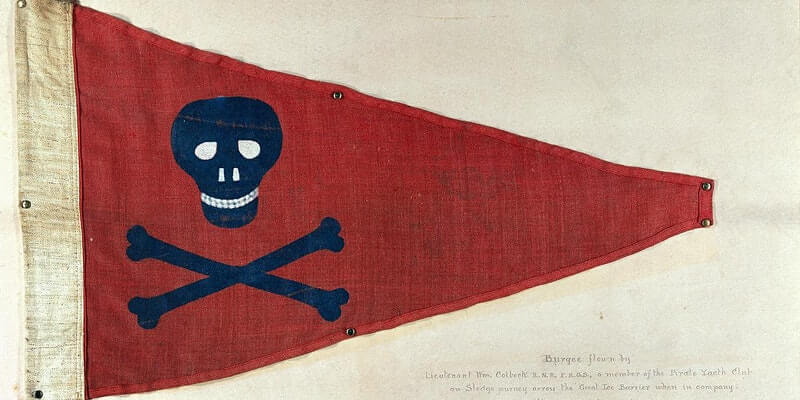 Pirate radio stations in the UK began as ‘off shore’ broadcasters the most famous being Radio Caroline. They provided an alternative to mainstream radio and started the careers of many who went on to become legendary radio DJs. The rebel pirate spirit that began at sea later came inland and this talks features women who were central to the Pirate radio scene of the 1980s and 90s. 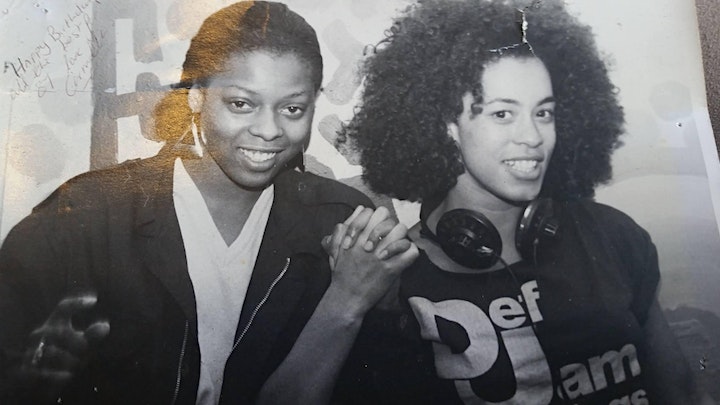