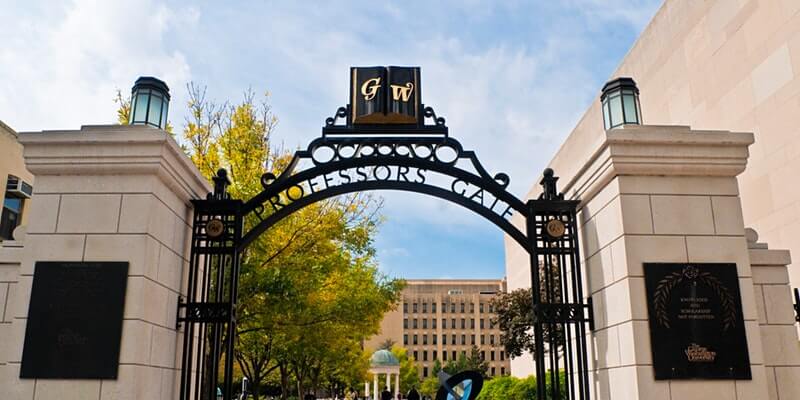 Women’s History Month is a celebration of women’s contributions to history, culture and society and has been observed annually in the month of March in the United States since 1987. This panel will discuss how studying history has changed over time for women.

Hope M. Harrison is Professor of History and International Affairs at The George Washington University where she has been since 1999. She is an expert on Germany, Russia, the Cold War, the Berlin Wall, and the politics and culture of memory. She is the author of After the Berlin Wall: Memory and the Making of the New Germany, 1989 to the Present and the prize-winning, Driving the Soviets up the Wall: Soviet-East German Relations, 1953-1961. Dr. Harrison is the recipient of fellowships from Fulbright, the Norwegian Nobel Institute, the American Academy in Berlin, Harvard, and the Wilson Center. Dr. Harrison has appeared on CNN, C-SPAN, BBC, Voice of America, the History Channel, the Science Channel, ZDF, Deutschlandradio, and CCTV. Many of her public lectures can be found on youtube.Dr. Harrison served as a Council on Foreign Relations International Affairs Fellow at the White House where she was Director for European and Eurasian Affairs on the National Security Council staff from 2000-2001.

Jisoo Kim is Korea Foundation Associate Professor of History, International Affairs, and East Asian Languages and Literatures. She currently serves as the Director of the Institute for Korean Studies and the Co-Director of the East Asia National Resource Center at GW. She also serves as the Editor-in-Chief of the Journal of Korean Studies. She is a specialist in gender, law, and emotions in Korean history. Her broader research interests include gender and sexuality, crime and justice, forensic medicine, literary representations of the law, history of emotions, vernacular, and gender writing. She is the author of The Emotions of Justice: Gender, Status, and Legal Performance in Chosŏn Korea (University of Washington Press, 2015), which was awarded the 2017 James Palais Prize of the Association for Asian Studies. This book was recently published in Korean and it will be published in Chinese in 2023. She is also the co-editor of The Great East Asian War and the Birth of the Korean Nation by JaHyun Kim Haboush (Columbia University Press, 2016). She is currently working on a book project tentatively entitled Sexual Desire, Crime, and Gendered Subjects: A History of Adultery Law in Korea. She received her M.A., M.Phil., and Ph.D. in East Asian Languages and Cultures from Columbia University.

Ashley Valanzola is a Ph.D. Candidate in history studying modern Europe. Her advisor is Professor Katrin Schultheiss. Before coming to GWU, Ashley spent six years in the Navy. She graduated from the U.S. Naval Academy in 2010 with a B.S. in History and obtained an M.A. in Diplomacy from Norwich University in 2012. Her dissertation focuses on Jewish women in France who record and preserve the history of the Holocaust.